Do you know the connection between the upper Skagit River (and of course Ross Lake), the Columbia River Gorge, the Palouse wheatfields of Eastern Washington, and the National Bison Range - Moiese, Montana? 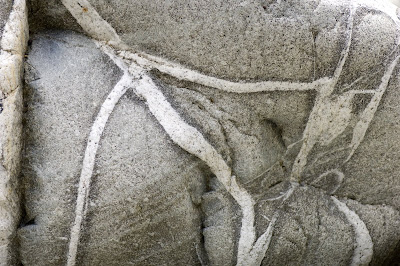 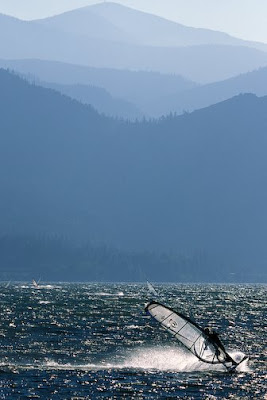 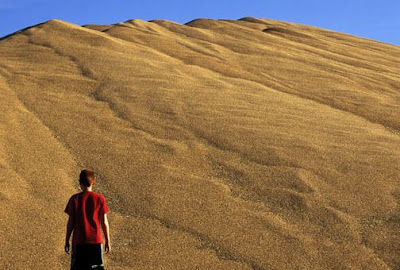 © Paul Anderson Son on Wheat, Waiting to Ship the Harvest, the Palouse, Washington 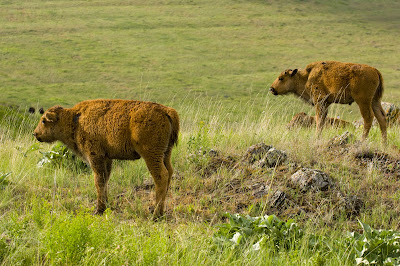 
Well, it's not that they are close to each other! Hood River, Oregon is about 350 miles, Palouse, Washington is 420 miles, and Moiese, Montana is 565 miles from Newhalem and the National Park Visitor Center!


If you guessed that the Columbia River had the largest watershed in the western USA flowing directly into the Pacific Ocean and the Skagit River had the third after the Sacramento River basin you would be accurate - but wrong about the connection.


Approximately 14,000 years ago the Cordilleran Ice Sheet covered much of Western Canada, Southeast Alaska, the Yukon Territory and the Queen Charlotte Islands.


Periodically the ice sheet would advance south into the Puget Sound Region of western Washington, down the Purcell Trench in the panhandle of Northern Idaho, and parts of western Montana.


The ice sheet dramatically altered the landscape of the Puget Sound lowlands.


So, when one of the lobes of the Cordilleran moved south into Idaho it dammed up the Clark Fork River with a lobe of ice 2,000 feet high!

Think of that when you drive across Diablo Dam which is just 390 feet tall!


The ice dam was 5 times the height of Diablo Dam and it created a lake with water volume as large as two of the Great lakes. The lake was called Glacial Lake Missoula.


The National Bison Range, 40 miles north of Missoula, Montana and next to the Flathead River, was smack dab in the middle of one section of the lake and when the lake was at its highest level only the top few hundred feet of the 2000 foot hill (that made up the majority of the Bison Range) stood above the water level of the lake.


Notice the subtle lines in the background of the two bison calves photo- those are different shoreline levels of the lake.


Periodically, the lake would fill up to the top of the ice dam causing the ice to become buoyant. When that happened alll hell broke loose.


Breached, the dam released a volume of water equivalent to many times the flow of all the world's rivers, it was a flash flood of biblical proportions. The water swept into Washington state scouring out the scablands of the Columbia Plateau, removing all vegetation and topsoil and creating large "pothole" lakes in the volcanic bedrock.


Downstream of the Tri-Cities, the water was slowed by the mile wide Wallula Gap - creating a hydraulic dam - enough to lose some of the sediment load. When the water finally swept past, mud flats hundreds of feet thick were left behind.


The water continued down through the Columbia River Gorge where it rose as high as Crown Point - 733 feet above the river.


When the mud dried and storms swept in off the Pacific, the winds - constricted by the Gorge (thereby increasing the intensity like a jet engine) - formed huge dust storms that rolled across the landscape for days.


When the dust storms reached the heights of the Palouse Hills the load of rich dust - earth - loess was deposited in some places hundreds of feet thick. The particle size of the loess was perfect for retaining sparse winter moisture ensuring that the wheatfields of the Palouse would neither require irrigation nor suffer from droughts that plagued other wheat producing areas of the country.


Today in the Gorge, those same winds have created a tourism industry centered around windsurfing.


Here in the upper Skagit River another lobe of the Cordilleran Ice Sheet crept up the river from Canada effectively blocking its migration down to the Fraser River in southern British Columbia. An ice dam was created here too and over time a deep lake was formed that eventually topped a ridge. Water breached the ridge slicing down through the hard rock and creating the narrow, steep walled gorge that today serves as the foundation/bedrock for Gorge, Diablo and Ross Dams.


The Skagit River had reversed its direction.


And there you have it!


When the water breached the dams and the surrounding landscape, dramatic changes took place.


And these changes have directly benefited all of us with clean energy, recreation opportunities, wildlife protection, food for people around the world, and some pretty spectacular areas for fishing and photography!

Posted by Paul Anderson at 8:59 PM No comments: