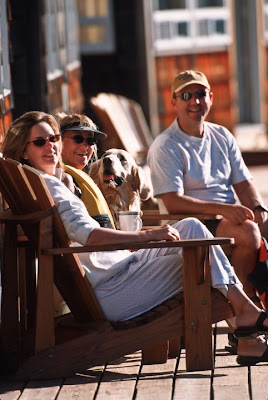 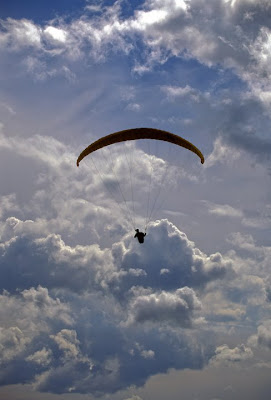 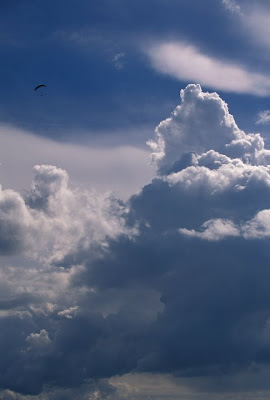 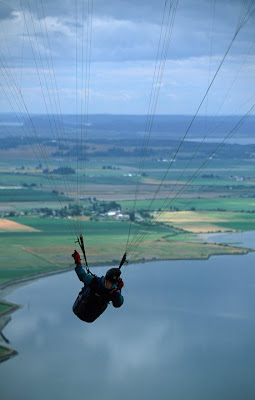 © Paul K Anderson
Technology
I was lying flat on my back a month ago, gazing up at several bright lights and realized how very important, but also intrusive, high technology was to each of us.  In a couple of minutes the surgeon was going to insert several high definition T.V. cameras, and numerous surgical instruments through a half dozen small incisions and perform a procedure that several decades ago would have laid a patient up for weeks.
Instead, just a few hours after the surgery, I was ably walking back and forth, up and down the aisles of the post surgical floor, relatively pain free, happy to be moving.
Several months ago my daughter invited a boy to go skiing with us up at Mt. Baker.  I was curious to overhear what they would talk about since this was the first time she had asked a boy along.
A curious phenomenon took place, they seldom spoke but occasionally giggled  over something that was typed in the newest communication form, instant text messaging between cell phones, and between several other cars.  Something few of us "older generation" types will understand, interpret or rattle off with any semblance of grace and dignity.
I suppose that when these kids reach my age, there will be even more sophisticated micro cameras that will go in and assist in repairs of "texting thumb."
Spring has returned to the lower Skagit and Samish Rivers. The Snow Geese have left for Wrangell Island off the coast of Siberia.  The Trumpeter Swans are readying their nest sites in the Yukon Territory and in Alaska.
The Bald Eagles, so prevalent just downstream in Marblemount during the late fall and winter salmon runs have dispersed except for the resident eagles that are beginning to rear the next generation.
Although a month late, the tulip fields are finally at their prime in fields west of Mt. Vernon.
Spring also marks the return of paragliders to Blanchard Mt. at the south end of the Chuckanut Range.
These adrenaline seeking athletes wait for the right updrafts, then run and leap off of the south or west slopes of Blanchard.
They soar out over Samish Bay, occasionally sharing a thermal with a local raptor. Too soon, gravity takes over and they slowly drift over the tiny hamlet of Blanchard and the boyhood home of the iconic broadcast journalist Edward R. Murrow.
In the 1950's, Murrow hosted a T.V. series called Person to Person, in which he interviewed celebrities live in their own homes.
The morning of the show a large semi would pull up in front of the celebrities homes and the crews would unload complete lighting setups and up to six T.V. cameras for the multiple rooms where the celebrities would be interviewed.
Even at my young age I was able to empathize with many of the interviewees who gave up so much privacy by giving a tour of their homes, live before a nationwide audience.
Despite the fact that we too were intruders, we were still in awe of the technology that would allow us to talk (well not us - but Edward R. Murrow for sure) and see into the homes and lives of the rich and famous.  We were mesmerized by the power of 1950's modern technology and our own 12" black and white t.v.
Up at the resort Tom and Will are applying the finishing touches to the new generation of blue boats. New bottom paint is also being applied to the more experienced boats.
Carol is planting all the new flowers on the docks and in front of the cabins.
Soon the cabins will be slowly pushed back into their historic summer locations from their winter berths next to the log booms.
The Adirondack Chairs and benches will be placed in front of the cabins, and for the next 4 1/2 months guests and friends, without the distractions of T.V.s, cell phones and internet connections can practice what appears to be a lost art.
Sitting down with friends, relaxing below the snow capped North Cascades, and enjoying the solace of face to face conversation.
An original form of communication encouraged here on Ross Lake for almost 50 years.
Edward R. Murrow might have enjoyed some of these discussions.
Enjoy spring everyone.
Posted by Paul Anderson at 5:00 PM No comments: